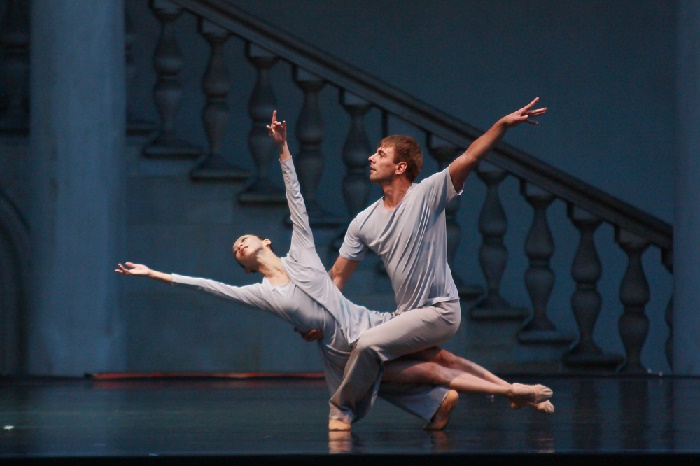 When the sunny Thursday sky became enveloped with clouds and the rain began falling, an uncertainty whether another artistic festivity within the Summer Cracow Opera Festival framework at the Arcade Courtyard of the Wawel Royal Castle would take place emerged, but it was quickly dispelled by the artists themselves who reassured everyone that they would perform no place else.

And then, in the sun rays and in this naturally beautiful and at the same time mysterious scenery, the wordless opera theatre began.

The night gala was inaugurated by the Cracow Opera ballet soloists (Julia Galambos, Mizuki Kurosawa, Takafumi Tamagawa, Yauheni Yatskievich) who danced out a choreographic dance to the minimalistic and at the same time low-toned music by Arvo Pärta, perfectly rendering its atmosphere. 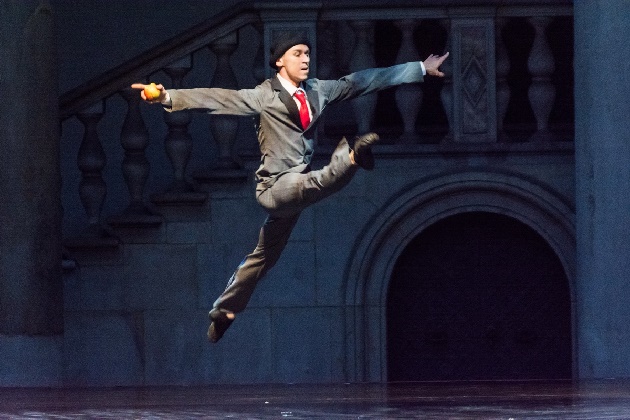 When the first sounds of the work that followed filled up the courtyard, a lone man, as gentle-looking as the music coming from the speakers, appeared up on the stage. Igor Kolb, a soloist of the Mariinsky Theatre, with each of his moves displayed his efforts that he lived-through on the inside to chase his dreams which slipped out of his hands at the last stage. In his soloist part of the black swan, the man expressed the personality of a man who feels different from others, alien to the rest, and hence special.

Later on, the stage was taken by duets only. They displayed their advances for one another, and for their mutual interest in one another. Thus, the stage became filled with emotions and passions, all of it meticulously balanced and subtle, including their costumes.

And these are the top-notch duets: 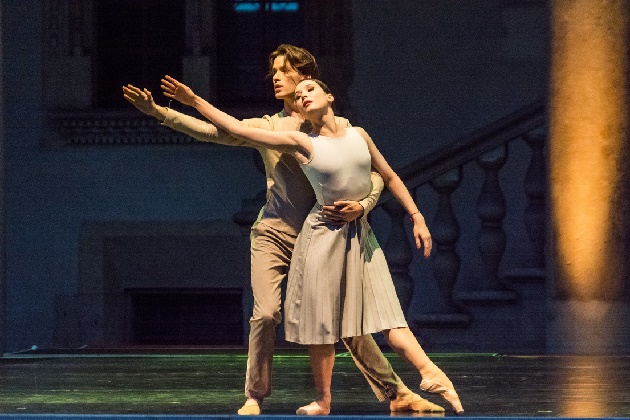 Olesia Shaytanova & Kipras Chlebinskas, the firsts soloists of the Lithuanian National Opera Theatre, Romina Kołodziej & Damian Šimko of the Slovakian National Theatre of the city of Bratislava, Ami FuJikawa & Maksym Sklyar of the National Theatre of the city of Košice, and Alisa Petrenko & Igor Kolb, the soloists of the Mariinsky Ballet who danced out the duet dance being part of the „Rain“ ballet in an amusing and curious fashion. 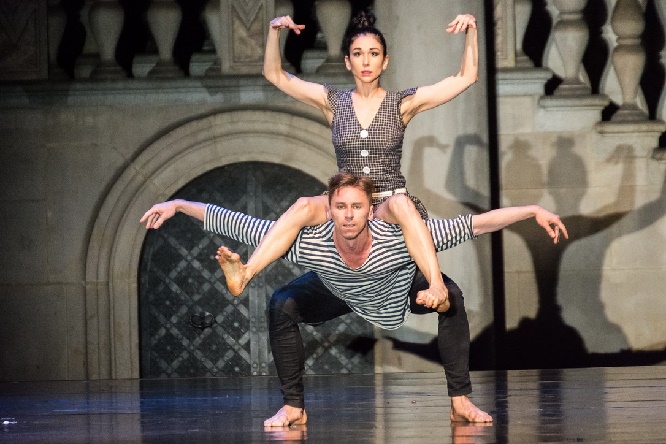 After a recess, the stage was taken by the Polish National Ballet, and Yuka Ebihara & Dawid Trzensimiech as soloists.

They carried a phenomenal interpretation of the „Bolero” dance by Ravel. It was a magical show of the beauty of the human body, when the music filling it carries with it motions and expresses emotions.

Perhaps the next time the illuminated courtyard shall turn into the stage for the dancers, and the audience shall have the opportunity to admire them from the deambulatories?

Thank you for the Opera Theatre held at the Wawel Castle.