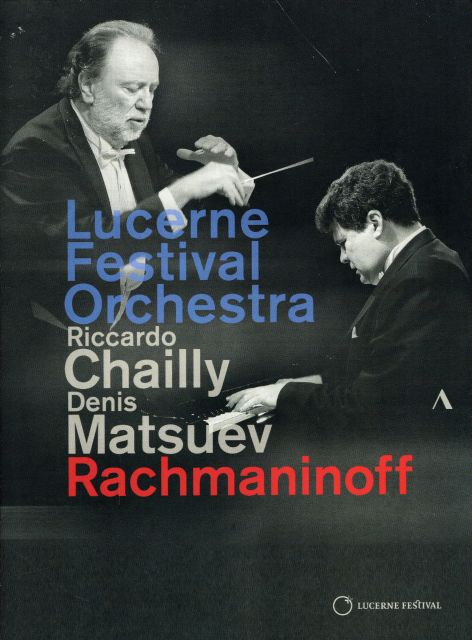 Exactly 80 years before the Opening Concert of the 2019 Lucerne Festival, Sergei Rachmaninoff himself appeared for the first time on August 11, 1939 at the “International Music Festival Weeks”. The roaring success of the performance stands in direct contrast to the need for retreat, seclusion and concentration that the star pianist sought as a composer. Marking three stages in his career, the concerto, étude, vocalise and symphony presented in 2019 take the listener to these places of retreat. And yet, they call to mind phenomena of public perception that still influence the way they are received today. In their diversity, these works invite us to appreciate the versatility of this extraordinary artist, to question, break through and expand patterns of perception.

Recorded live at the Concert Hall of KKL Luzern
August 2019